Please enter your username or email address. You will receive a link to create a new password via email.

HOW TO PREVENT MOULD FROM MOVING IN AT YOUR PLACE 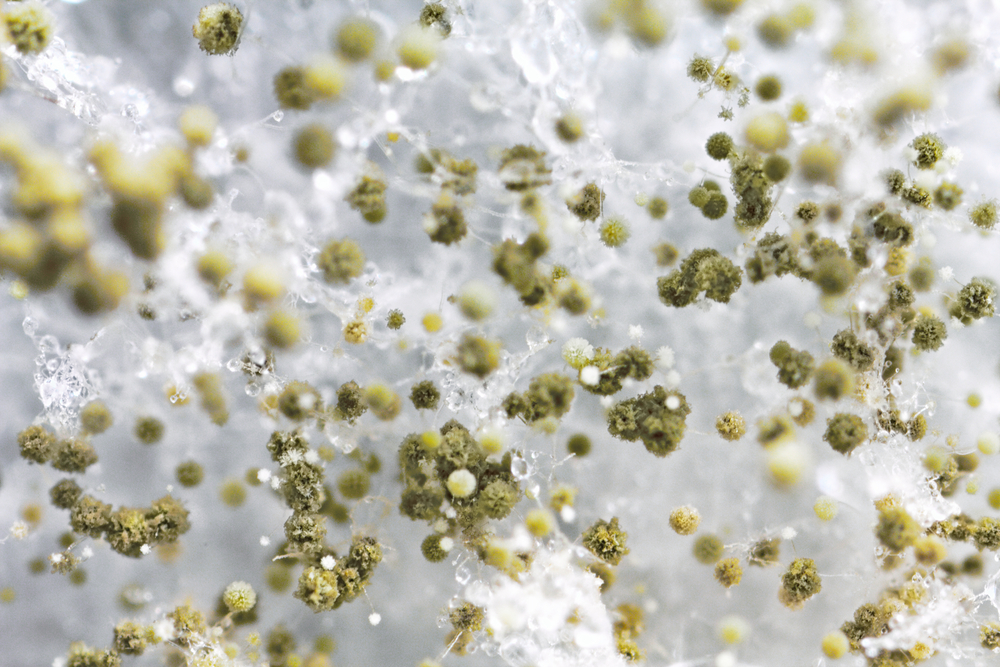 There is nothing like spotting a big patch of spreading mould on your bathroom ceiling when you are relaxing in a nice, well deserved warm bath at the end of a hard working week. Or the terrible realisation that mould is spreading through your wardrobe quicker than you can say end of season sale.

WHAT IS MOULD AND WHY DOES IT LOVE MY HOUSE?

Mould loves warm and damp places, particularly in areas where the relative humidity is 80% or higher. It needs (and thrives) on moisture – most commonly found from condensation. Put these two things together and you have yourself the best recipe for mould on the street. Pity it’s the one thing you don’t want others seeking the recipe for.

Thankfully, it takes just a few simple steps to ensure mould doesn’t take hold in the first place or to stop it in its tracks. With the summer months halfway through and the cooler and darker months on their way, thinking about the health of your home is a good proactive practice to prevent future mould outbreaks.

So we’ve established that mould doesn’t like warm and damp places, so let’s discuss what you can do to prevent these perfect places for mould to settle in.

Being vigilant about keeping your home dry and free of damp will ensure you survive another mould-free year.

Preparing Early for End of Financial Year with Depreciation Schedules

HOW TO REPORT REGULAR AND URGENT MAINTENANCE ON YOUR RENTAL PROPERTY

This month, for something a little different, we bring you Donna Hays Christmas pudding - a...

As a property investor, there comes a time when you need to sell. There may be an improvement in...

5 Tips to Lease your Property in a Tough Rental Market

When the Going Gets Tough... Sydney real estate is going through a tough time - for landlords. For...